LNG Motion project Axègaz to be awarded with a € 27.8 million grant 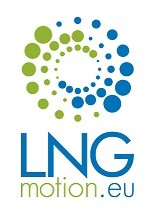 The LNG Motion project, initiated by Axègaz, is included on the proposed funding decision by the European Commission to be awarded with a € 27.8 million grant from the Connecting Europe Facility for Transport (CEF-T). The LNG Motion Action aims to pave the way for a large scale rollout of LNG fuelling stations for truck transport along the TEN-T core network corridors.

The LNG Motion project encompasses a study to evaluate the commercial, operational, technical, regulatory and environmental aspects of LNG fuelling in truck transport. In addition, the feasibility of using bio-LNG as a fuel option and a standardised LNG fuelling payment system will be studied. Axègaz will perform a real-life trial in which 42 LNG fuelling stations are constructed across Europe. The stations will be located along the TEN-T core network corridors covering France, Belgium, the Netherlands, Germany, Poland, Spain, Italy, Hungary and Romania. In addition, 200 LNG fuelled trucks will be deployed across the EU to gather data, while 400 more will be invested in, outside of the scope of this Action. Results of these real-life trials will facilitate the large scale rollout of LNG fuelling across Europe after the project period.

The proposed Action fits with the European Union (EU) policy to reduce CO2 emission and support the use of alternative fuels. Natural gas, in compressed (CNG) or liquefied (LNG) form, has proven to be a clean alternative fuel source for truck transport. Currently, truck transport (mostly fuelled by diesel) is responsible for approximately 5% of the total EU CO2 emissions. LNG reduces the emission of Greenhouse gases (GHG) such as CO2 by around 15%, and the emission of particulate matter (PM), and NOx by up to 90% compared to diesel.

The budget was highly oversubscribed, and the European Commission selected only the projects with the highest European added value. The LNG Motion project has been applied within the priority “New Technologies and Innovation”. A total budget of € 60 million is made available for projects within this specific CEF-T priority. In short, the proposed grant for the LNG Motion project makes up almost half of this call’s budget. Wouter Schilpzand, Senior consultant Hezelburcht: “The requirements for CEF-T proposals are high, and the competition is fierce. Any CEF-T application requires 100% commitment, and a good deal of preparation. Applicants Axègaz, clean fuel supplier PitPoint, Mabanaft and GCA, proved up to this challenge, and I am happy to congratulate them with this initial triumph!”

Edouard de Montmarin, Business Development Manager, Axègaz: “A large scale European network coverage combined with a big fleet of heavy goods vehicles will enable to convince the market of all the environmental, technical and economic benefits of LNG as a near-future massive fuel for massive transport.”

The proposed funding decision must now be formally approved by the Connecting Europe Facility Coordination Committee, which will meet on 8 July 2016. Adoption of the decision by the Commission is expected for end July 2016.

“The sole responsibility of this publication lies with the author. The European Union is not responsible for any use that may be made of the information contained therein.” 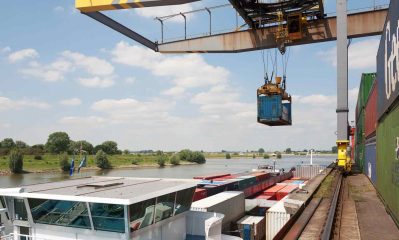 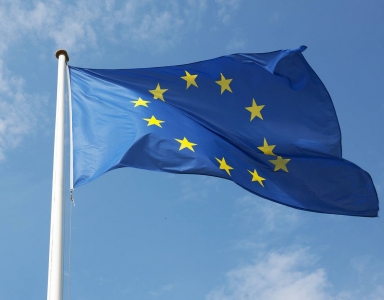 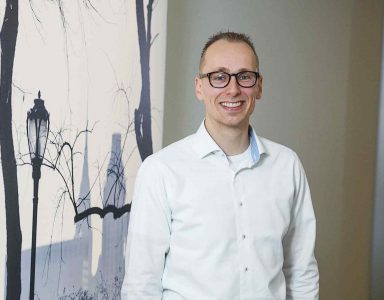