The results are in | Notable interest in IPCEI Hydrogen

In our previous article we mentioned that the Netherlands Enterprise Agency (RVO) carried out a survey to find out how many Dutch entrepreneurs were interested in an IPCEI Hydrogen. The results of IPCEI Hydrogen survey are in: 83 interested parties submitted a project proposal. Despite the amount of interest, it’s unsure whether the IPCEI Hydrogen will become a reality. Nonetheless, the survey led to some interesting project proposals and possible next steps in the development of the IPCEI.

Quick recap | What is IPCEI Hydrogen?

All approved proposals cover the entire hydrogen value chain and focus on more than one of the following topics:

Project proposals focussed on producing green hydrogen by means of electrolysers, the production of blue hydrogen and the distribution and import of hydrogen.

The application of hydrogen in mobility

Multiple projects examine the demonstration of the use of hydrogen in the built environment, such as housing, companies and agriculture.

Other EU countries, besides the Netherlands, have also carried out a survey. It is expected that some EU countries will carry out another survey somewhere in November. The next step is to combine projects into one big IPCEI-project on a European scale! There are no tangible steps defined as of yet. It’s possible that matching-gatherings will be organised for which a selection of Dutch project will be invited based on the following criteria:

Curious about how IPCEI Hydrogen will develop over time? Keep an eye on our news page or subscribe to our newsletter! 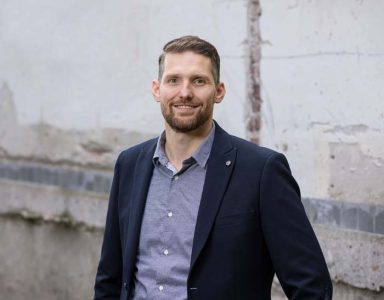 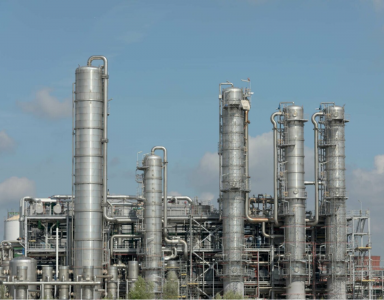 Receive extra funding for your hydrogen project with IPCEI Hydrogen

Are you considering investing in generating, utilising, storing and/or transporting climate neutral ... 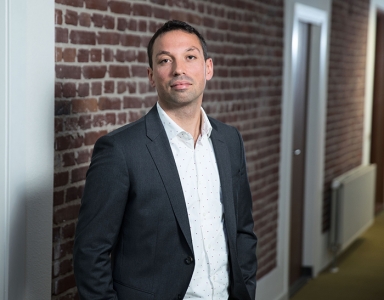 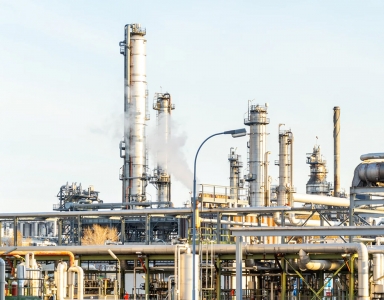 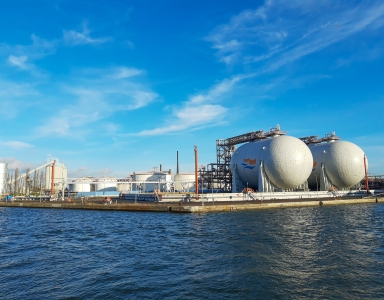 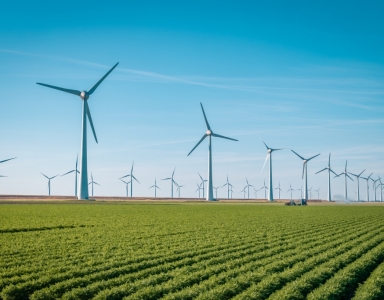 Any questions in response to this article? Please don’t hesitate to contact us!

Questions in response to this article? Contact us for more information!