My Hezelburcht
Home News Europe is an innovation leader in 2022

Europe is an innovation leader in 2022

The European Commission has published the annual European Innovation Scoreboard (EIS) report: an assessment of all European Union (EU) Member States in terms of research and innovation. Almost all EU countries have managed to boost their innovation performance compared to 2021 resulting in an overall stronger position for Europe as an innovation leader across the globe.

Figure 1. The performance of European Union (EU) countries in 2022 relative to the EU average. The coloured columns show the 2022 performances. The horizontal bars represent the 2021 performance. The grey column represents the score in 2015. Source: EIS 2022

Not only individual Member States are improving, the innovation performance of the EU as a whole has improved by 9.9% compared to 2015. On a global level, the EU has improved its relative position towards all global competitors (except China):

Based on these changes, the EU now has a performance lead over Brazil, Chile, China, India, Japan, Mexico, and South Africa (see figure 2). 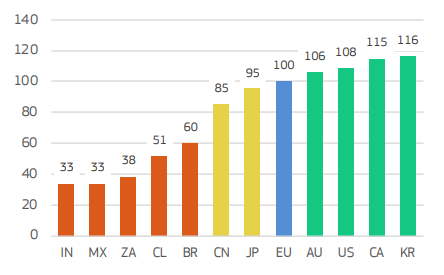 More information or questions about this report?

The EU is going through some challenging times lately, hopping from health crisis to experiencing severe economic and social consequences as a result of the ongoing war in Ukraine. Innovations and research are possible solutions to these problems. Grants are an important tool in stimulating and realising innovation projects. We will be pleased to help you discover the funding opportunities for your project or organisation. Contact us at 088 495 20 00 or info@hezelburcht.com for a introductory meeting free of charge!

Sjoerd has been with Hezelburcht as a consultant since 1999. Throughout the years he specialised in ... 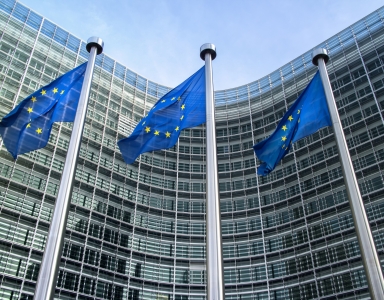 At European level, there are numerous subsidy opportunities for the realisation of innovative projec... 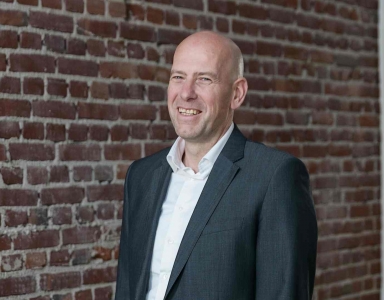 After completing the study Business Economics and a short detour as market maker Bas got into the gr... 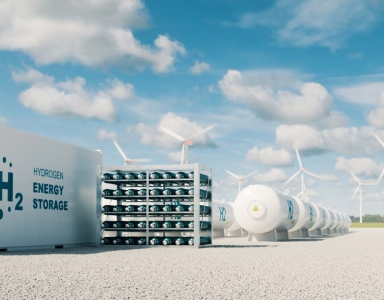 Funding and grants for hydrogen innovations

Hydrogen is a promising, clean and sustainable alternative energy source. Although it is gaining sup... 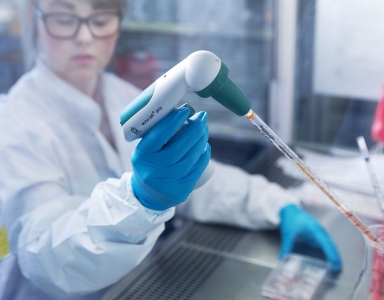 Receive funding for your research project, develop your talent and advance your career! There are ma...

Do you have any questions about this article? Or are you curious about grant opportunities for your organisation or project? Please contact us: